- August 19, 2020
SERIAL KILLER ALERT Before we get started with tonight's episode, We just want to give a little bit of a forewarning...tonight's episode contains a bit of gore and is not for the faint of heart. Be warned. As you guys may or may not know. I happen to know a lot about serial killers. I don't romantisize what they do, or glorify the killings, but I find it interesting how the human mind can become warped and twisted in some really grotesque ways. The behavior of serial killers is often baffling and bizarre. It's like watching a train wreck, you want to look away but somehow you can't. For tonight's episode I have found a serial killer with some of the highest numbers I've ever seen, and I was shocked when I realized I'd never heard anything about him. His name is Pedro Rodrigues Filho. Although I'd never heard of him, he is one of Brazil's most well known serial killers who's infamy is unmatched
Post a Comment
Read more

The Most Pitiful & Obscure Cryptid: THE SQUONK 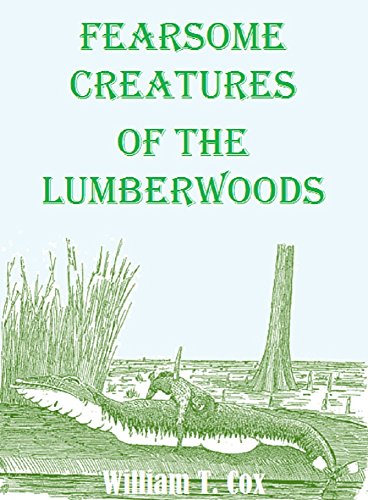 This teary eyed creature emerged from the Lumberwoods. What and where exactly are the Lumberwoods you might be asking? I found a passage by author William T. Cox which summarizes itperfectly,  “The Lumberwood regions are contracting. Stretches of forest that once seemed boundless are all but gone, and many a stream is quiet that once ran full of logs and echoed to the song of the river driver.”   I just loved that passage, so poetic. Basically, the lumberjacks of old would camp in the woods where they worked, and often they would tell strange tales around the campfires at night about creatures they had seen while working in the forest. William T. Cox's book from 1910 called Fearsome Creatures of the Lumberwoods was a wonderful resource for this episode because it is full of weird, wonderful creatures and mountain beasts, like the Snoligoster, the tote-road Shagamaw (which resembles a large hooved faun), & my personal favorite the Squonk. Tom, I'd be willing to bet my entire
Post a Comment
Read more 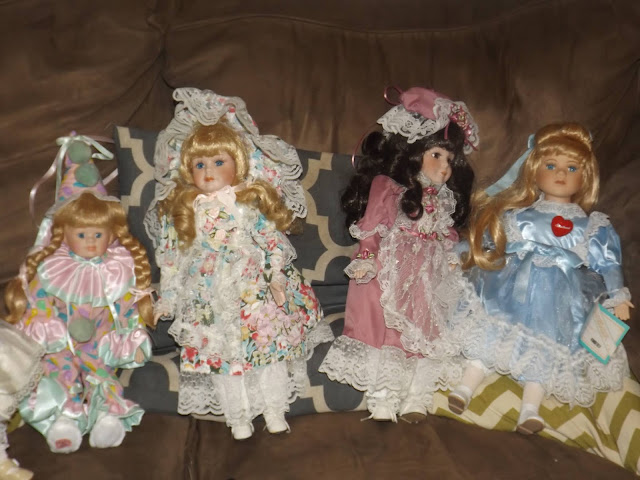 I would like to tell the tale of how I ended up with not one, not two but 6 creepy baby dolls! And yes, you heard right, I'm a grown woman who is now the proud owner of 6 beautiful, beady eyed, ruffle dress wearing creepy dolls. But, are they haunted?  So, Tom, my co-host, poor guy, had no idea I was procuring the creepy babies. What a shock he had when he comes home from work to see all these beautiful baby dolls sitting on the table.  I've always wanted to get my hands on haunted items, so with Facebook marketplace and virtual yard-sales taking place, I finally got lucky. One of my friends offered up one at a price I couldn't resist. Then without hesitation one of her friends commenting on the post and mentioned she had a few she wanted to get rid of because they were quote “creeping out her grandchildren”. I jumped at this opportunity. But I was a little hesitant, what kind of paranormal strangeness was I getting myself in to? I've tried to keep up with them accordin
Post a Comment
Read more 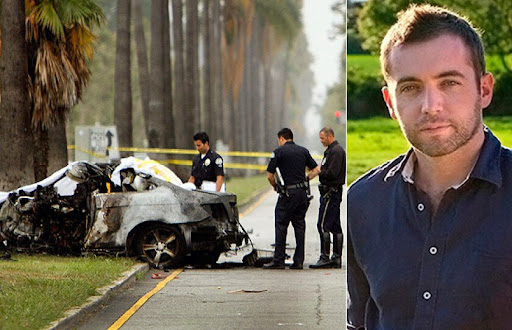 True Crime Tuesday Brought to you by Uncommon in the Commonwealth LAPD  officers examine the scene of a car crash that killed journalist Michael Hastings, shown at right.   ( Los Angeles Times / Associated Press ) Listen to the Full episode now!! This episode of True Crime Tuesday, happens to contain the perfect blend of uncommon weirdness that you are not going to want to miss; mystery, murder, Mayhem, government conspiracy, cover up and much more.  So without further ado we present to you the mystery of John Doe 117. Michael Hastings was my absolute favorite type of journalist! He was the kind of man who believed in telling it how it is and getting the truth out to the public by any means necessary, this included ruffling a few feathers. But this ruthless pursuit of the truth, while refreshing, may have been the very thing that cost him his life. Michael Mahon Hastings, born January 28, 1980, was a renowned, hard-hitting American journalist, author, and contributing editor for R
Post a Comment
Read more 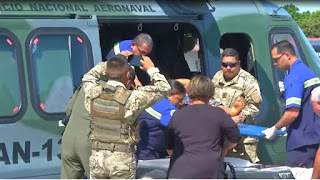 TRUE CRIME TUESDAY: E1 Tonight, we have decided to try something a little different than usual. We know there are a lot of true crime fans out there. Heck, I myself am included among the fans!! So, why not share a truly bizarre case that is a mixture of paranormal, Uncommon goodness…and crime. So, without further ado…we present the first ever episode of True Crime Tuesday. *Creepy Music* The word exorcism is derived from the Greek language, meaning “binding oath”. According to the united state conference of catholic bishops, an exorcism is, “… a specific form of prayer that the Church uses against the power of the devil.” But you may have already known that from some popular movies with the same title. Within the catholic church their exists two kind of exorcisms, minor or simple and major. The first being simple ritual prayers before a baptism or for children, and Major being…well you guessed it…for big problems spiritually, specifically demonic possession. This last form is r
Post a Comment
Read more

- May 26, 2020
The moment we pulled onto the gravel drive, I was filled with trepidation and excitement. I had seen pictures of Octagon Hall before but it was nothing compared to the architectural wonder that stood before me now! The building, the grounds, the land and woods around it...it is absolutely beautiful. I knew we had a great night ahead of us and we were ready to investigate one of the most notably haunted locations in Kentucky. We took a group of seven, and each of us individually had an experience within the house or on the grounds. After we got home, and started going through the footage. We expected to have captured some of what we experienced, but what we found, truly made our jaws drop!! From knocks, to foot steps to whispers, to even a FULL BODY APPARITIONS!!  This is a small preview I put together of the grounds, just to show you how breath taking it is...Stay tuned for the video coming out in the next few weeks of all of the footage, as well as our next episode of the podcast!!!
Post a Comment
Read more 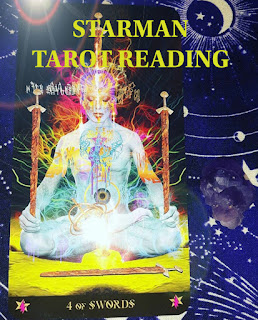 Uncommon in the Commonwealth